What does the Golden Week in Japan promise to the yen? 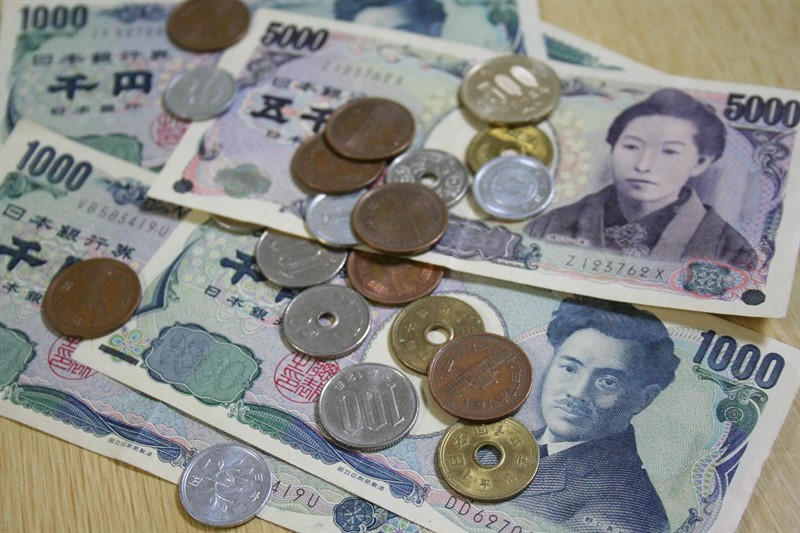 Very soon, the Japanese markets will go on a long vacation, known as the Golden Week, which will be longer than usual this year and will last from April 27 to May 6.

The memories of the January flash crash of crosses with the yen are still fresh in the memory of investors. This causes them to be alert and attempt to somehow protect their portfolios from possible fluctuations during the 10-day break.

Recall that on January 3, the yen sharply rose against the US dollar, reaching almost a nine-month high around $107. The unexpected movements of the Japanese currency rate then puzzled and alarmed the traders. Moreover, such fluctuations were not limited to one currency pair. The yen showed a growth of a similar amplitude against the Australian dollar, as well as in pairs with some currencies of developing countries.

The risks associated with the yen are making traders nervous over the upcoming long holidays in Japan. Practice shows that their fears are not groundless.

According to Bloomberg, over the course of six of the past 10 years, the yen strengthened after the Golden Week. the Japanese currency has weakened three times and only in one case, in 2010, its course practically did not change. According to the consensus forecast of economists surveyed recently by the agency, by the end of June, the Japanese currency will rise to $110.

"I do not expect a repeat of the flash crash of January 3, but we can see a smaller version of it," said Toshiya Yamauchi, general currency manager at Ueda Harlow Ltd.

Several events, including the trade negotiations between Washington and Tokyo, the regular meeting of the US Federal Reserve on monetary policy and the publication of data on employment in the United States, will be held during the long spring break in Japan. This increases investor concerns about the sharp changes in the yen.

"It seems that Japanese exporters are hedging early, given the narrowing of the forward discount and the widespread belief that the yen will rise during long holidays. Importers, on the other hand, refrain from trading before the holidays, since forward discounts are reduced due to the suspension of interest rate hikes by the Fed. The USD/JPY's fall in January is still fresh in memory, which is now forcing investors to place orders far from current levels," said Tomohiro Nishida from Sumitomo Mitsui Trust Bank.

"The January 3 collapse occurred as a result of people accumulating long positions for the carry-trade at the end of last year on the eve of the New Year holidays. This time, there should be few longs, as the players have learned the lesson and made a profit. The USD/JPY downside game may not be successful due to the lack of carry trading. However, the yen's growth potential to $113-$114 remains during the holidays, since not all positions were closed during the USD/JPY pair's rebound following its fall on January 3. However, whatever this direction may be, the price movement will most likely not be so huge, considering that everyone is preparing for such a risk, "said Mikihiko Yoshida, spokesman for Tokai Tokyo Securities Co.

"Activity is falling, as fund managers do little before the holidays. Japanese investors are not adding to long positions on USD/JPY, even though excessive concerns about a slowdown in global growth have disappeared, " according to June Kato, a specialist at Shinkin Asset Management.

The material has been provided by InstaForex Company - www.instaforex.com
What does the Golden Week in Japan promise to the yen?