What is the dollar waiting for this week? The market is betting on growth 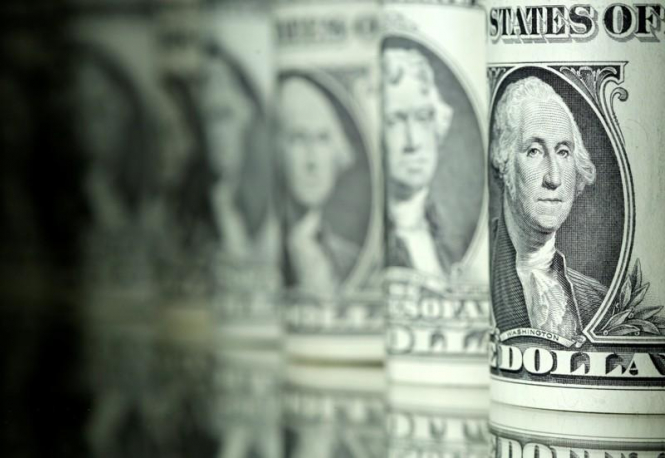 On Tuesday, the dollar returned to growth against a basket of major currencies, the Canadian dollar continues to receive support from rising oil prices after the US decision to tighten restrictions on exports of Iranian oil from next month. The data showed that home sales in the secondary housing market in the US declined in March more than expected due to limited supply, and data on new home sales will be published later. Of course, they can give some guidance on the state of the US economy, but a clearer picture should appear on Friday after the publication of the GDP report. 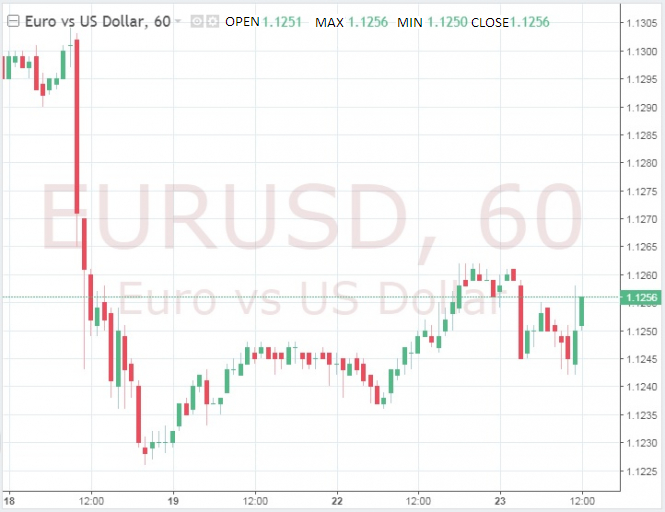 Investors should expect an increase in volatility in the coming days, when traders will return to work after the holidays and if US GDP will grow. This week may be convincing evidence that a reversal towards the "dovish policy" from leading central banks, and in particular from the Fed, was enough to change the dynamics of global growth. As for the dollar, there is currently no reason for a serious fall. The recent strengthening of the yen against the dollar will be temporary, and as long as central banks around the world refrain from normalizing politics by raising interest rates, the dollar will feel more than confident. The current "dovish" tone of the regulators supports risky assets, and this support will continue until major Central banks take action to normalize monetary policy. 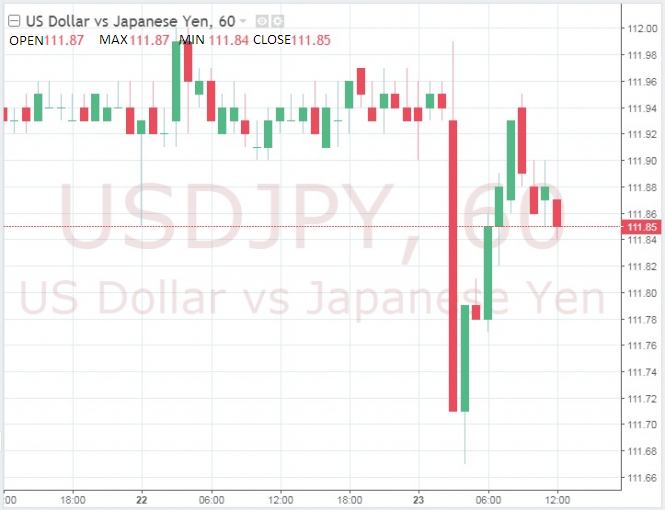 The material has been provided by InstaForex Company - www.instaforex.com
What is the dollar waiting for this week? The market is betting on growth

GBP/USD At yesterday's meeting of the Fed, it was announced that the hawkish monetary policy was terminated and even some softened their stance by stopping the reduction of the Fed's balance sheet in October of this year. But the situation around Brexit is heating up. Prime Minister Theresa May requests the EU to give them a delay of 3 months in order to resolve the issue of the agreement. The EU will obviously agree, this issue will be resolved today at the EU summit. Formally, the pound sterling could strengthen on this news. The technical signal should be a consolidation of the price above the MACD line on the four-hour chart (1.3241), in this case, growth to the peak of March 13, 1.3380 is possible. But pessimism could prevail among investors, given that the Parliament failed to reach an agreement. If the price moves below the low of the previous day (1.3145), the pound may fall to the level of 1.3000 – to the MACD line on the daily chart. The material has been provided