What is the main driver for the dollar/yen pair today?

After closing in negative territory for three consecutive days and dropping to a low in April, the USDJPY pair changed direction and rose to its highest point of 111.35 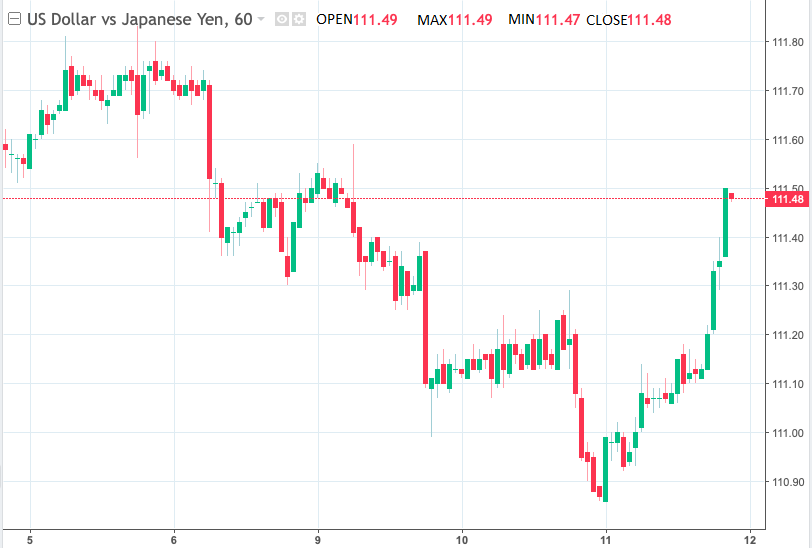 The strong dollar seems to be supporting the pair's recovery today. Against the background of positive statistics, the US dollar index rises above the level of 97.00 today, erasing the losses of yesterday.

According to the results of the weekly report of the US Secretary of Labor, it became known that initial applications for unemployment benefits fell to a low from 1969, by 196 thousand in the week to April 5. In addition, the producer price index rose 0.6% for the month and 2.2% for the year. Both figures were higher than market expectations.

Also, by 0.75%, the yield on 10-year treasurers rises, which serves as an additional impetus for the dollar/yen pair.

Today, the speech of the head of the Federal Reserve Bank of St. Louis, James Bullard is expected, the main topic of which will be the assessment of the market value of the dollar, which is likely to become the main driver for the USDJPY pair.

The material has been provided by InstaForex Company - www.instaforex.com
What is the main driver for the dollar/yen pair today?