What the "minutes told us

Yesterday was too saturated with important events - the April meeting of the ECB, an emmergency Brexit summit and the release of data on US inflation. The minutes of the Fed meeting in March, which was published during nightfall of the US session, were in the shadow of these high-profile events. Today, when the passions have slightly subsided, they again started talking about this document.

As a rule, the Fed's minutes has an impact on the euro-dollar pair only when its tone is different from general expectations. Here it is necessary to recall the fact that since January of this year, Jerome Powell has been speaking with journalists after each meeting (and not 4 times a year, as it was before). Therefore, traders have the opportunity to learn the details of the Fed members' meeting immediately after its completion. In this context, the significance of the minutes is somewhat reduced, since by the time of its publication (2 weeks after the meeting) the market already has the necessary information about the mood in the regulator's camp. In addition, the voiced signals are often no longer relevant for one reason or another (the fundamental picture for the EUR/USD pair changes with a kaleidoscopic speed). Nevertheless, the "minutes" attract the traditional interest of traders to themselves, since information on the Fed's sentiment is not superfluous. 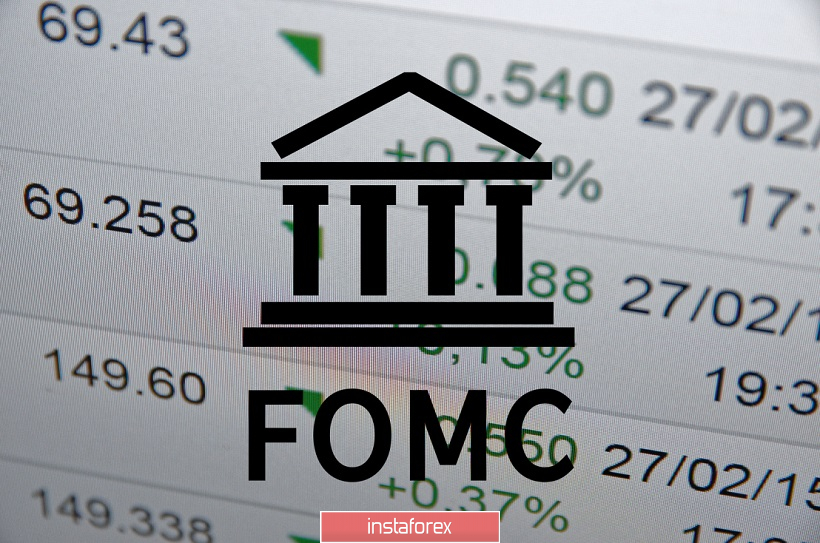 In general, the March minutes was not as soft as many investors had expected. Let me remind you that at its last meeting, the regulator did not leave any chances for a rate increase in the framework of the current year. The Fed has not only revised the "point forecast", but also lowered the forecast for US GDP growth for the current year (from 2.3% to 2.1%), stating existing problems. At the same time, members of the regulator did not discuss a possible monetary policy easing scenario, limiting themselves to a wait-and-see position. In other words, the Fed did not frighten the market with a lower rate, although on the eve of this meeting, the situation was exacerbated in this vein.

The published minutes made it possible to understand exactly what moods are hovering among the Fed members. It turned out that most of them are willing to be patient until the end of this year. Some of them allowed the option of raising the rate at the end of this year - only on the condition that the US economy grows in accordance with the Fed's forecasts, exceeding the long-term trend. Several members of the Federal Reserve have taken a dual position: in their opinion, forecasts for the target range of rates can fluctuate in any of the directions, "depending on the incoming data." Unfortunately, the minutes does not make it possible for us to understand how many Fed members support this or that idea. This number is hidden behind the vague wording of "a few," "some" and so on. Due to this fact, we cannot find out how strongly the "dovish wing" of the Fed has strengthened and who remains in the "hawks" camp.

However, not all phrases of the minutes are veiled. There are very specific phrases that are important for the market. I quoted one of them above: "The majority of Fed members are ready to be patient until the end of 2019". The second phrase is no less important: "... none of the members of the Committee reported on expectations of lower interest rates in the framework of the current year." In other words, the minutes offset the main fears of dollar bulls: The Fed is not going to soften monetary policy in the foreseeable future. Of course, if inflation continues to show a downward trend, such intentions will be voiced (especially by the most ardent "doves"), but still most of the US central bank's members prefer not to rush into conclusions. 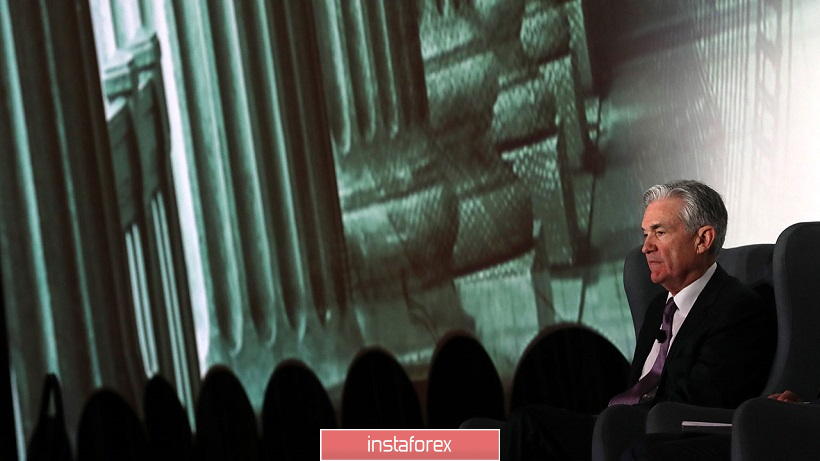 In general, the regulator tried to maintain the balance in its estimates. According to the Fed, uncertainty persists in the Brexit issue and in the matter of international trade - but at the same time the corresponding risks have decreased significantly. Also, Fed members retain hopes for US economic recovery in the second half of the year, despite the lower forecast for US GDP growth for the current year. It is noteworthy that the Committee expressed disappointment with the low effect of incentives from fiscal policy: it is the "stone in the garden" of the White House and Donald Trump personally, who was the main initiator of tax reform.

By and large, the Fed's minutes did not present any surprises. But this document has placed some "dots on the i's", confirming the wait-and-see position of the US central bank's members. It was important for traders to hear this now, when the US president and some representatives of the Federal Reserve have mentioned the need to reduce the rate. As of March, this scenario is not basic: moreover, such prospects were not even discussed by the officials of the US central bank.

The material has been provided by InstaForex Company - www.instaforex.com
What the "minutes told us