Which path does the euro take after the ECB meeting? 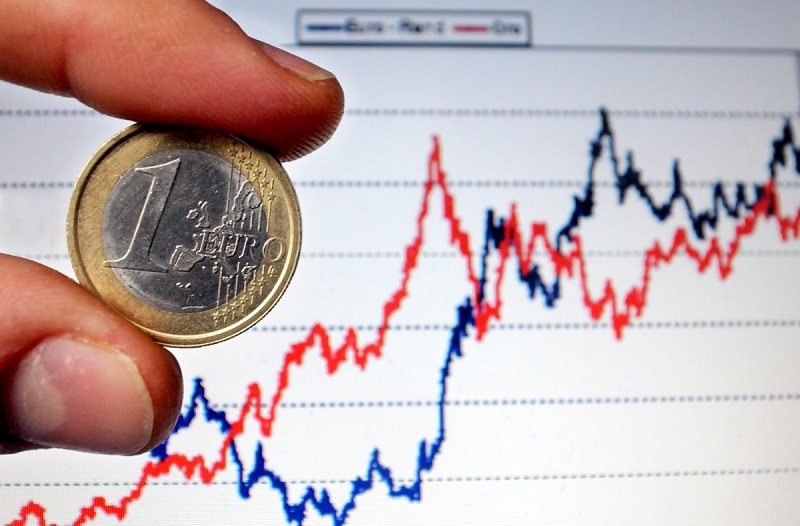 The ECB meeting, Mario Draghi's press conference and the published March meeting of the US Federal Reserve did not provide traders with tips on working with the main EUR/USD currency pair. In order to determine the following steps, both central banks want to wait for new macroeconomic reports. The European regulator is preparing to show LTRO in June, and Fed officials do not plan to raise interest rates until the end of the year, and this is at least.

What should the market rely on? Apparently, on macroeconomic data. In addition, elections to the European Parliament will start in May, in which the United Kingdom should obviously participate. Discussions on this topic have been underway lately, therefore chaos and surprises cannot be avoided at this political event.

The Brexit emergency summit brought a respite for the UK for six months, but did not add volatility to the pound, which continues to crumble. The British currency did not succeed in developing an offensive above $1.3100 and after Theresa May's promise to try to reach agreements with the opposition as quickly as possible and to come out long before the new deadline on October 31

As for the risks for sterling in the exit scenario from the EU, they are going to decrease. Even if May and Corbyn develop a compromise agreement based on maintaining EU membership, a risk remains in which a referendum will be required for approval. Here again, the "hard" Brexit scenario might emerge.

What about the euro?

Considering that during Mario Draghi's press conference, the euro rapidly fell against the dollar to $1,1229, then there is nothing surprising in its weakening by 28 points in two hours.

The single currency has a chance of recovering, but the pace will likely be slow and could capture the Asian session on Friday. A successful rebound from $1.1255 and another achievement of $1.1280 will open the way for the euro bulls to $1.1310.

The material has been provided by InstaForex Company - www.instaforex.com
Which path does the euro take after the ECB meeting?